Our Mission in Mozambique 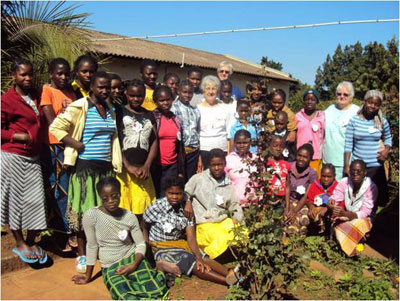 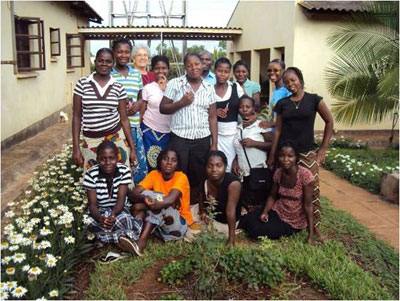 [divider /]At the request of Bishop Francisco Silota, four Brazilian Sisters of Notre Dame came to Mozambique as Missionaries in 1993. This was in order to train leaders for Evangelization and health care. At the beginning they resided in Marera. After some time, more sisters arrived and we could establish two local communities.

The process of formation was started and with joy we have two temporary professed sisters today as well as candidates and aspirants in Chimoio, Mozambique, and three young women who are following the program for postulants in Tanzania.

The community “Mai a Murungu” (Mother of God) at Jécua is home for six sisters, and their ministries include the following:

The Community “Juria Munatswi” in Chimoio was founded in 2001 with the purpose to train the future sisters of Mozambique. At the moment they have the following ministry:

In 2010 a great dream of a Notre Dame School in Mozambique became a reality. It began with a pre-school and now, in 2013, there are two groups of the first class at the elementary school. 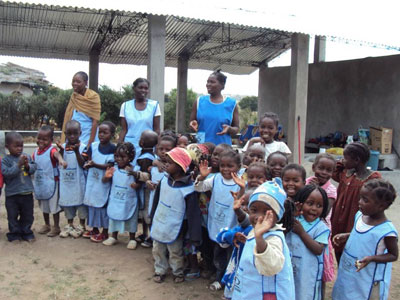 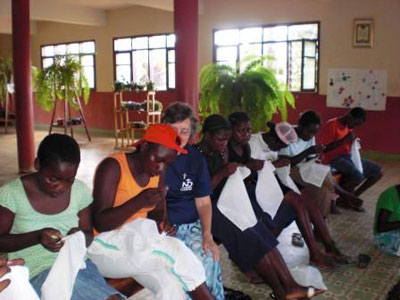 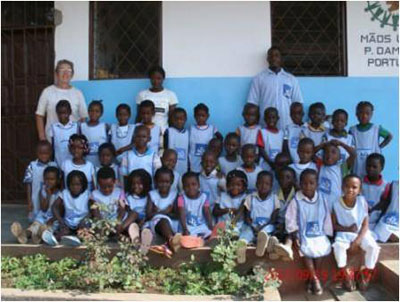