The Motherhouse community wishes everyone Merry Christmas and a happy New Year!

In addition to sharing the joy and happiness of Christmas, this has also been a time of farewells for us. 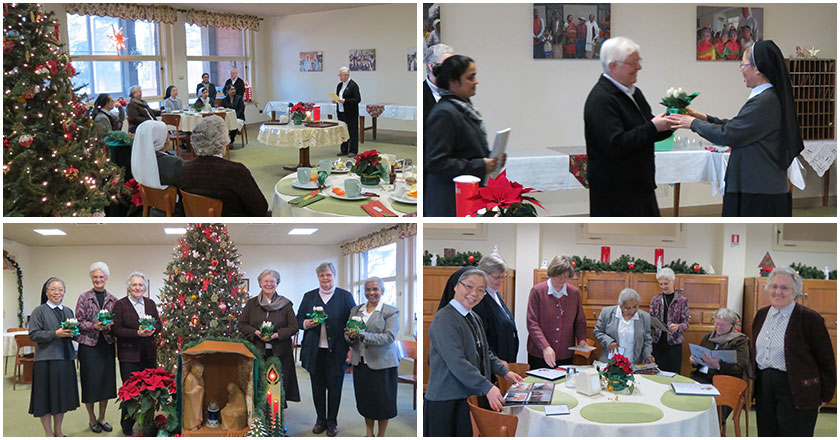 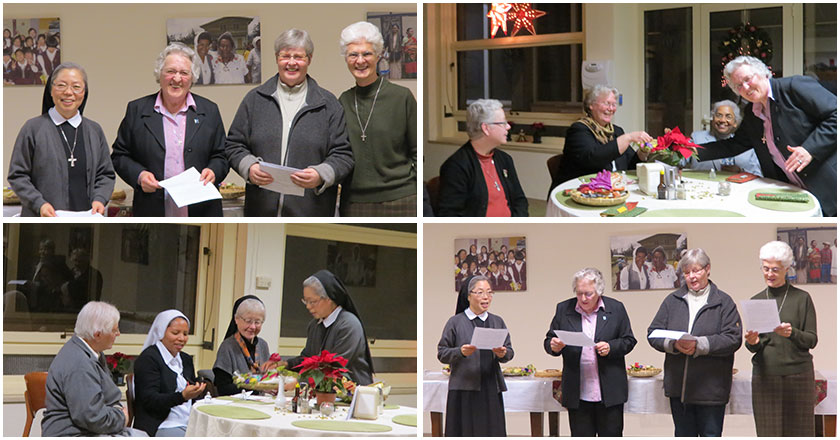 In the evening of December 27, the four outgoing General council members presented a creative farewell program for the community with much laughter and appreciation. After the program they expressed their gratitude as each sister received a lovely gift from all four of them as a symbol of their love and gratitude.

On December 28th the departures started in the early morning. Sister Mary Kristin and Sister Mary Sreeja accompanied each of the sisters to the airport. The Motherhouse community will definitely miss their joyful and inspiring presence among us.