July 31 – an important date for the motherhouse! 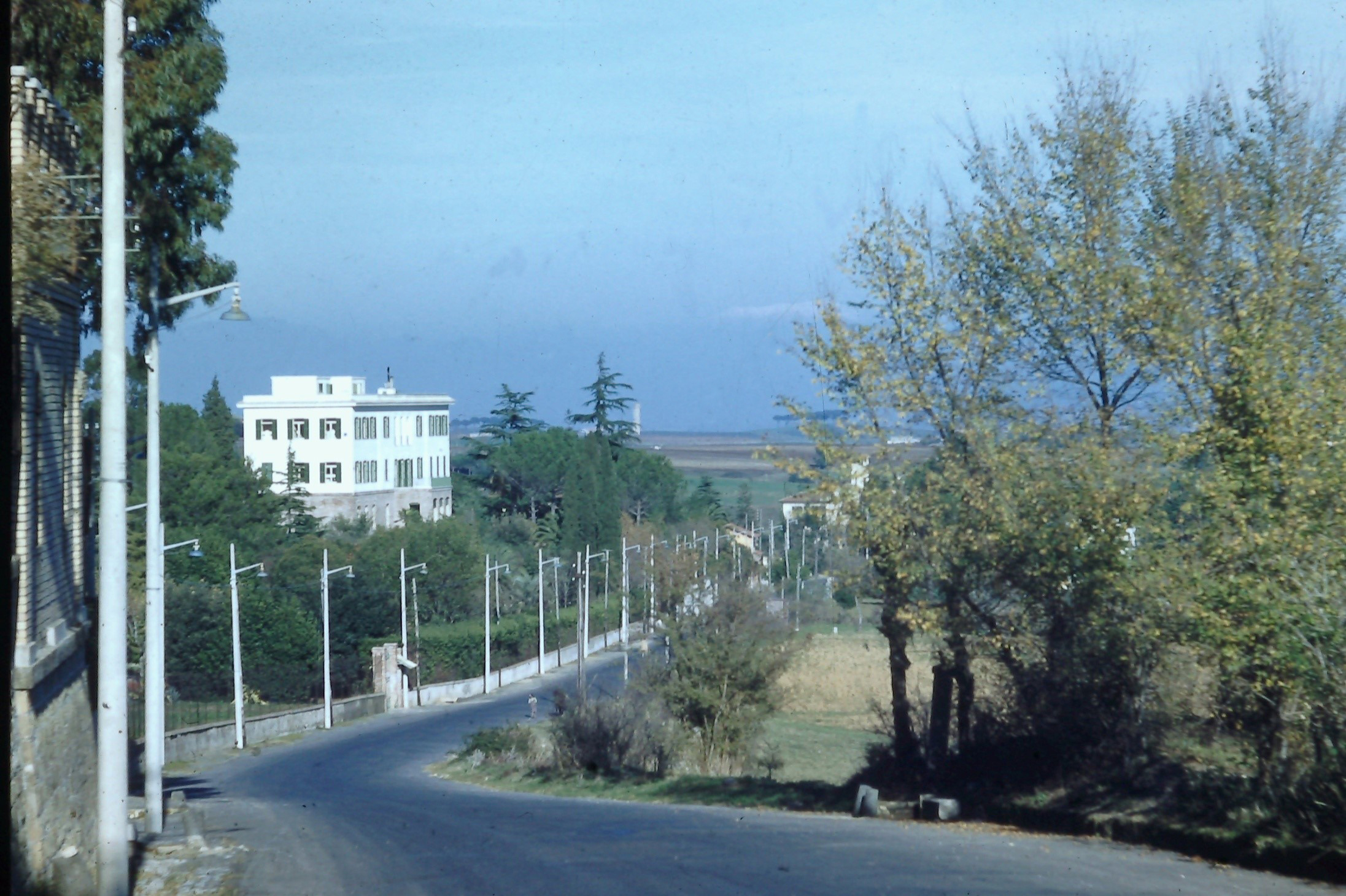 Do you know the house above? Yes, this is a photo of our motherhouse and generalate in Via della Camilluccia in Rome shortly after the sisters first moved here! On July 31, 1948, after the property was bought, a foundation stone was laid deep into the ground where an extension was to be built to house our first chapel, refectory, and some other rooms. The sisters living in the motherhouse community now celebrated the 70th anniversary of this event. Starting on July 30 at supper, we had “table readings” at each meal from a letter Mother Mary Vera wrote to all the sisters on August 1, 1948. In this letter she describes the laying of the foundation stone in great detail, naming the guests and sharing the texts of the documents which were placed inside the stone before it was sealed and buried in the ground. Because of this, we were able to have a prayer service based on the one that was held in 1948. With much gratitude we remembered those who made it possible for our motherhouse to be established in Rome and also all those sisters who have lived here in the years since then, as well as our collaborators and friends and benefactors. The archives provided some photos to help us envision the event. The day ended with a quiz about interesting facts around the past and present of our motherhouse and its inhabitants and to top it off we enjoyed an ice cream treat.

The link  here will take you to the letter written by Mother Mary Vera and some of the photos from 1948. Make sure you see the box being lowered into the ground in the last photo!